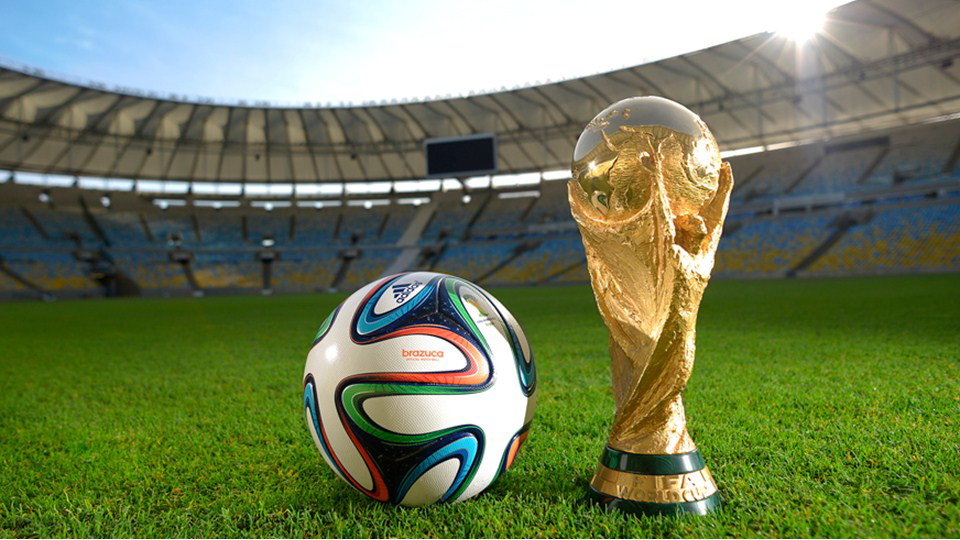 Football was a game that was played in the ancient world with the use of feet. The “ball” could be made of anything as long as it could be propelled by kicking it. There is some evidence that a game using the feet and a “ball” was played BCE in the Middle East and is well documented in ancient China. There were similar games that were played but many of these included horses. It was when the game was played on foot and not on horseback, that some sports historians believe that it became known as football.
When the ball was propelled by the use of feet only it was then taking the path of the sport that we see today.

Cuju, was an ancient Chinese ball game, also played in South East Asia, Korea, Vietnam, with differing names and differing rules. The game was a competitive and involved kicking a ball into a net to score. The use of hands was not permitted. It is generally accepted that the modern game of Soccer evolved from these beginnings, dating back as far as the 3rd century BCE. The written evidence comes from an ancient Chinese book, “Zhan Guo Ce”, chronicling wars in China and having references to Cuju. The book was written by many authors in the period and it does reference the art of playing the game. It is generally accepted by FIFA that these were the beginnings of the game.

By 220 CE the game of cuju had moved from the military to the the courts of the dynasty and the upper classes. There were some fully professional players during the period, usually played for the courts. The “ball” was a feather filled cloth, and the goal posts were in the middle of the playing area.

Modern European football codes were developed from “mob football” . These games have no historical connection to the ancient game of Cuju.